Wish your A500 Mini had a working disk drive and more USB ports? You’re not alone. Over on Facebook, one guy has started modding his A500 Mini to do just that, spending comparatively little to get great results.

Providing photos and quite detailed steps, modder Gary Homes outlines how he added the SD card reader, USB ports, and an old USB 2.0 cable. Describing it as “quick and dirty, fully functional,” the result is a system with additional USB ports and an SD card slot. Gary has enhanced the look of his SD cards and adapters with “disk labels.” 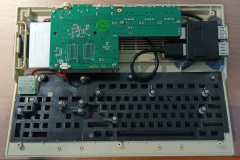 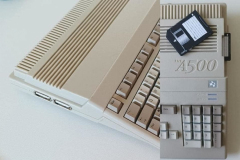 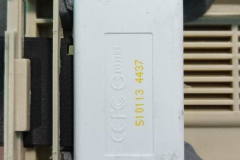 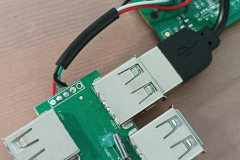 Here’s how he did it:

The result, as you can see, is pretty desirable. Who wouldn’t have wanted SD card support built into the A500 Mini? Justy imagine the amount of time you could save swapping USB sticks with every WHDLoad file inserted into the little replica computer!

I don’t know about you, but I’m sorely tempted to try this hack myself. In the mean time, here’s the full and original Facebook post.