Recalbox, the popular OS dedicated to retro gaming has released a new version with compatibility for the ODROID-GO Advance and the brand new ODROID-GO Super handhelds from HardKernel.

Available from February 26th, this update should be considered an “appetizer” before the next major release of Recalbox later in 2021. With full compatibility with the ODROID-GO Super, Recalbox’s developers are keen to emphasize that this is more than just a simple port. The Recalbox team has done lots of work to take advantage of the capabilities that the Super provides: 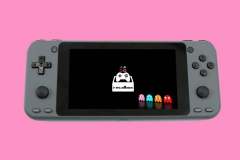 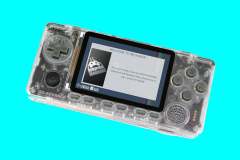 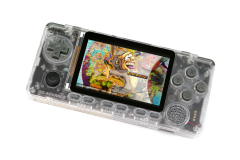 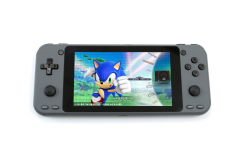 With the ODROID-GO Super already becoming the new gold standard in handheld retro gaming, Recalbox’s release on the platform is a significant development. And while those listed features are certainly attractive, there is something else to boast: Recalbox’s new version for ODROID-GO Super and ODROID-GO Advance can run without any setup or configuration!

Oh, and Recalbox has recently acquired the distribution rights for nearly 150 indie games. We’ll be taking a look at that exciting new reason to use Recalbox in more detail soon.