ININ Games and Strictly Limited Games have announced the Wonder Boy Collection for Nintendo Switch and PS4 in 2022.

Featuring four games from the iconic series in one collection, the retail edition will soon be available to pre-order in Europe and North America. A digital release will also be available through Bliss Brain, while Strictly Limited Games plan to release exclusive Limited and Collector’s Editions. 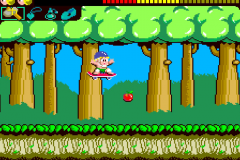 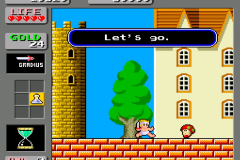 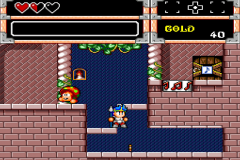 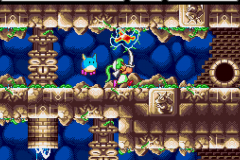 In the Wonder Boy Collection (Nintendo Switch/PS4), Wonder Boy fans get a total of four carefully-curated games from the influential series:

These games have been carefully and precisely ported to the PS4 and Switch, and included additional features such as rewind and fast-forward, the ability to save at any point, filter and shader, and more. There is even a stunning art gallery included.